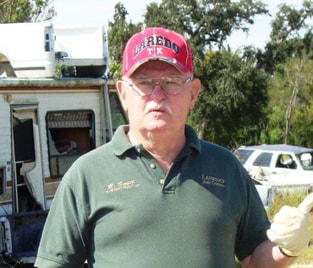 It is with heavy heart that the Board of Regents announces the passing of our Founding Father, Billy Smith.
Billy passed away peacefully September 16 in Georgia, with his daughter, granddaughter, and other family by his side.
Billy’s quiet exit leaves the K-9 world, and the world, in general, a little dimmer. He was a shining star in our world.
Billy brought more people together, across the world, than just about anybody I know. He built the K-9 field with love, hard work, determination, and a simple belief in the abilities of the pairing of one dog and one handler. He saw strengths in each person he met. And for those of us that were lucky, he saw the hidden light in each of us and grew on it. He made sure that many of us, who probably never saw the gifts in ourselves that he saw in us, were built on a solid working dog foundation. And then, he sent us out into the world to share his knowledge and the knowledge we learned along the way. In some regards, we are all his children. For it was our Father that took us under his wing. He never asked for anything in return. And he never patted himself on the back.
Billy Smith, you touched our lives. You made a difference. The world just won’t be the same without you. 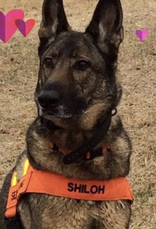 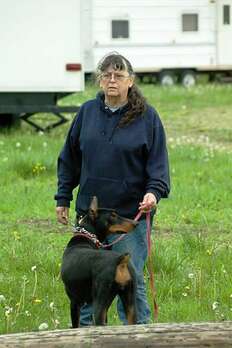 Gail Cramer & K-9 Rain
Gail left this world on September 1st, 2019 shortly after the loss of her beloved Rain.  Gail selflessly served the K-9 community for more than 30 years.  Gail helped numerous families on countless deployments.  She also continued to build the K-9 community by sharing her passion and experience with thousands of handlers over the years. 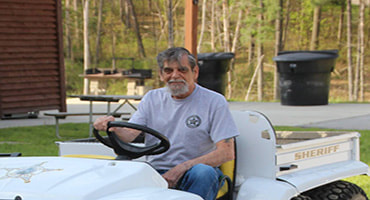 Larry Barker
​Larry was a founding member of LETS.  He instructed many Cadaver/HRD classes and was a mentor to many dog handlers.